Infrastructure Construction: Get Your Firm Ready for Work

Construction and built environment firms already expected to come roaring out of the pandemic to tackle the backlog of COVID-delayed projects. But the Biden administration added further fuel to this sense of optimism, throwing a $2.3 trillion log onto the fire by announcing the American Jobs Plan on March 31, 2021. This proposed infrastructure bill calls for repairing 20,000 miles of “highways, roads, and main-streets,” in addition to other ambitious projects. Taken as a whole, the proposed legislation serves as a call to action for construction and built environment firms — as well as a challenge to get ready.

Now is not the time to be short-staffed

As we’ve noted before, construction and built environment firms already struggled to find the proper workers (for both out in the field and in the office) prior to the pandemic. And most of them likely anticipated a need to scale up for the rush of post-pandemic work. The prospect of a huge infrastructure bill passing Congress and becoming law doesn’t change the fundamentals of those facts, but it does inject an added sense of urgency for firms wanting to take advantage of a possible federally-funded boom in construction.

Until a bill passes, nobody knows exactly how high the stakes are for firms. But a Moody’s analysis of a hypothetical multi-year federal investment in infrastructure predicted if “a bill is passed by Q3-2021, we project total U.S. construction spending ($1.5 trillion) to grow 5.0% in 2022 and 5.5% in 2023.”

Where will you find the workers for these infrastructure projects?

With the United States slowly but surely staggering out of the pandemic, the labor market has shown tentative signs of recovery. The latest data from the Department of Labor’s Bureau of Labor Statistics shows a gain of 110,000 workers in March 2021, but employment remains 182,000 jobs short of its February 2020 level. A firm that wants to hire qualified workers quickly may want to consider shaking up its recruitment strategies.

Our analysts have settled on three categories of potential workers that firms should consider attracting with custom-built recruiting pipelines.

For a multitude of reasons, the pandemic dealt a particularly harsh blow to women in the labor market, with more than a million dropping out of the workforce. But because of the tough physical requirements of field work and the industry’s reputation as a boy’s club, construction can be overlooked as a career choice for women looking for a new job.

Emphasizing that 90 percent of women who currently work in construction aren’t working in the field could go a long way to easing the worries of female candidates that they can find a fulfilling career in construction without going near a jackhammer. Another fact you should emphasize — while nationally, women on average make only 81.1 percent of what men make, the gender pay gap shrinks to women making 99.1 percent of their male counterparts in the construction industry.

Foreign-born workers already play a vital role in the construction industry. The latest data from the Census Bureau’s American Community Survey showed almost a quarter of all workers in construction are immigrants.

Given the construction industry’s history of welcoming immigrants and providing them with the pay and benefits they can build their lives around, firms should naturally look to this population to help with labor shortages. Employee referral programs make for effective recruitment tools, since they give a financial incentive to workers who likely know interested and qualified candidates for your firm.

Many of the qualities and skills instilled in members of the armed services translate to a career in the construction industry. Working with a team toward a common goal, solving problems quickly, performing under physically-demanding conditions — these are just some of the reasons why your recruiting campaign should include a focus on former military personnel.

Another reason this population should attract your attention is that it often marries experience with relative youth. For example, cadets graduating from West Point have an eight-year obligation to serve in the Army but can pursue a civilian career afterwards. That makes them a cohort of highly-trained men and women in their thirties looking for a new challenge. Why not suggest the construction industry with a targeted recruitment campaign?

No, we’re not suggesting you encourage today’s students to put down the books and jump in a bulldozer. But even if an infrastructure bill became law today, it will take time for the influx of federal funds to translate into ready-to-work projects. That means construction and built environment firms have a window of opportunity to make their case to soon-to-be graduates about the benefits of the industry.

Stepping up your presence at vocational fairs and presenting a career in construction as a lucrative (and stable) alternative to an art history major can go a long way toward recruiting a technical-savvy workforce with lots of potential. Summer apprenticeships or one-week skills camps for teenagers also provide hands-on experience for young candidates, which can sometimes do a better job of selling the industry than any brochure or handout.

Ready to Build Something Great?

Leave your contact info, and one of our professionals will be in touch about how we can help your firm lay the foundations for success.

Learn more about the determination letter program and how the changes might affect your plans.

Prepare your plans for the amendments and understand the implications for employers. 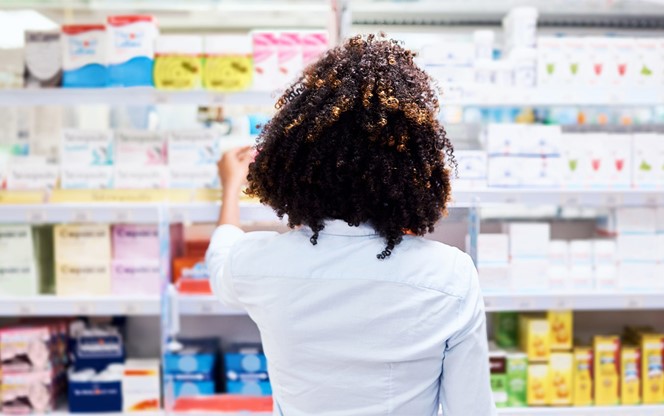