The Department of Health and Human Services (HHS) recently published a final rule that revises its previous interpretation of the nondiscrimination provisions of the Affordable Care Act. The final rule takes effect on August 18, 2020.

In response to this development, plan sponsors should determine whether they are a “covered entity” as newly defined under the final rule for nondiscrimination purposes. If they are, they should ensure their plans are administered in compliance with the ACA. 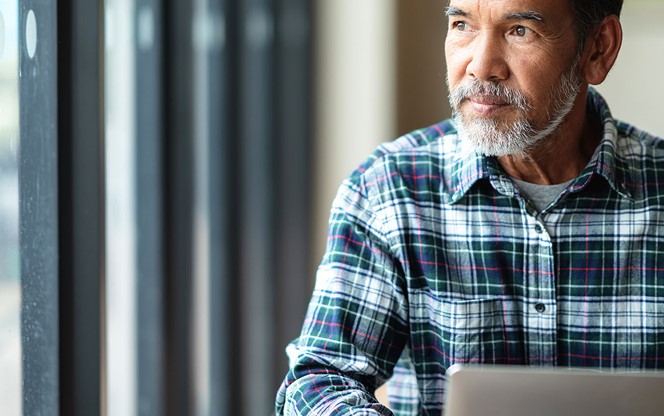 Section 1557 of the ACA prohibits group health plans from discriminating on the basis of race, color, national origin, sex, age or disability in health programs, consistent with existing federal laws. In 2016, HHS published a final rule requiring coverage for health benefits related to gender dysphoria. A district court struck down enforcement of this rule (the “original rule”) in 2016.

On June 19, 2020, HHS revised significant portions of the original rule to remove protection against discrimination based on gender identity or sex stereotyping. In addition, this new final rule:

The new definition of “covered entities”

Under the final rule, employer-sponsored group health plans are only covered entities if they receive federal financial assistance from HHS or are principally engaged in the business of providing healthcare. This is significantly different from the original rule, which stated that covered entities also included insurers that participated in the Marketplace/State Exchange and their related third-party administrators. Plan sponsors should consult with their legal counsel as to whether the final rule would affect their status as a covered entity.

The final rule provides that entities that receive federal funding through Medicare Advantage, Medicare Part D, Medicaid, employer group waiver plans (EGWPs) or the Part D Retiree Drug Subsidy (RDS) are covered entities, but an employer offering an “800 series’’ EGWP through a Medicare Advantage organization or a prescription drug plan sponsor is not considered to receive federal funding for these purposes. In that case, the health insurance issuer offering the EGWP would be subject to the ACA’s nondiscrimination requirement.

The final rule also clarifies that plans receiving RDS or EGWP funds are only covered entities for purposes of the operations for which the plan receives the funds. In other words, a plan is not a covered entity for its entire program if it contracts with an EGWP; it is only covered for the EGWP component.

On the other hand, if an employer is principally involved in the provision of health care, such as a physician’s office or hospital, all operations of the entity would be covered by Section 1557 if any part of it receives federal funds from HHS.

The new final rule retains the prohibitions against discrimination but defines sex on a binary basis only. It does not include sex stereotyping, gender identity or transgender status as a protected class.

Removal of notice and tagline requirements

Consequently, for any communications provided on or after August 18, 2020, plan sponsors are not required to provide the detailed nondiscrimination notice, the statement and the lengthy list of taglines in various languages.

Accessibility requirements for disability and languages

The final rule requires covered health plans to take reasonable steps to ensure meaningful access to these programs or activities by individuals with limited English proficiency. When providing access, covered entities may consider the number of individuals in the population who have limited English proficiency, the frequency they access health programs, the nature of the health program and the entity’s resources. Language-assistance services may include qualified interpreters and written translation services. Individuals may not be required to provide their own translators and plans cannot rely on minor children to interpret conversations.

Covered health plans must also ensure that communications with individuals with disabilities are as effective as communications with other individuals in such programs. Covered health plans must provide appropriate auxiliary aids and services, including interpreters and information in alternate formats, to individuals with impaired sensory, manual or speaking skills. In addition, they must ensure that health programs or activities that are provided through information and communication technology are accessible to individuals with disabilities, unless doing so would result in undue financial and administrative burdens or a fundamental alteration in the nature of the program. This includes providing people who are visually or hearing-impaired access to accessible websites. The final rule also maintains standards for accessibility for buildings and facilities.

During the same week this final rule was published, a U.S. Supreme Court decision took the opposite position with respect to protection of the rights of individuals based on sex. The Court ruled that federal protections against workplace sex discrimination under Title VII of the Civil Rights Act of 1964 extend to discrimination based on gender identity and sexual orientation. We summarize that news in a separate July 6, 2020 web post.

In light of this Supreme Court decision, the portion of the final rule that addresses whether discrimination on the basis of sex applies to gender identity is already being challenged in courts.

Have questions about this guidance?

Get our handy comparison chart, newly updated to include 2023 inflation-adjusted amounts for HSAs.

The Differences Between an HRA and HSA: Multiemployer Plans

This simple and easy-to-understand chart for multiemployer health plan sponsors compares the key elements of an HRA and HSA.

The Current and Future State of Digital Health

How best to choose what you need? Get our tips on what to look for in a digital partner.