Sponsors of private sector, single-employer DB plans may see lower contribution if Congress passes another coronavirus relief bill through either a bipartisan agreement or budget reconciliation.

Contribution relief, which was included in bills last year, has been reintroduced this Congressional session in separate bills by the chairmen of the House Ways and Means Committee (Richard Neal) and of the House Education and Labor Committee (Bobby Scott) as HR 409 and HR 423, respectively. While final text is not yet available, the bills are reportedly identical in their provisions for single-employer DB funding relief.

The bills also include similar, but not identical, multiemployer DB reform provisions.

The Neal and Scott bills provide only temporary extension of amortization periods. However, if additional revenue is needed, especially if budget reconciliation is the vehicle that moves the issue through Congress, the amortization relief could be extended to more years or made permanent.

Funding relief is likely to include changes to:

If the legislative vehicle is budget reconciliation, which seems likely at this time, the relief will have to be adjusted to comply with special rules, including addressing revenue impact in years after 2030.

The bills would generally provide a sponsor a fresh amortization start (complete recalculation) and spread amortization over 15 years rather than seven years.

The bills would narrow the corridor to 5 percent (from 10 percent) starting in the 2020 plan year and keep it at 5 percent until 2026. Starting in 2026, it would gradually widen by 5 percent per year until it reaches 30 percent in 2030. In addition, the 25-year historical average would be limited so it was no less than 5 percent.

Segal will keep you informed of this constantly changing situation.

Have questions about funding relief? 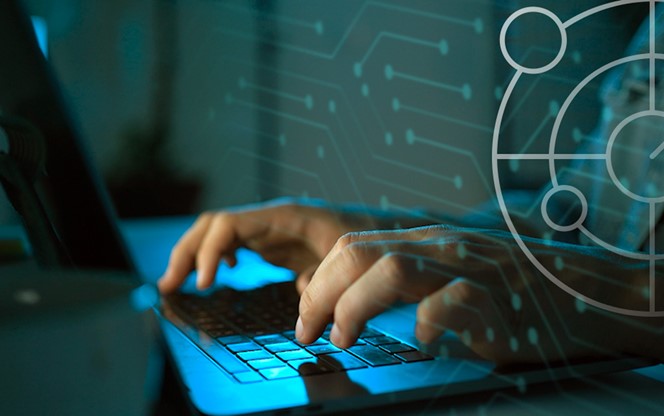 Register for the Event

Learn more about the extension and how it affects your plans.