Amendments implementing the 401(k) and 403(b) plan hardship distribution changes of the Bipartisan Budget Act of 2018 are the main amendments needed by December 31, 2021. This deadline applies for both calendar-year and fiscal-year plans. The amendments generally need to be retroactive to each provision’s effective date.

The changes discussed below must be made by December 31, 2021.

By December 31, 2021, 401(k) and 403(b) plans that allow hardship distributions must adopt several amendments, regardless of whether the plan year is a calendar or fiscal year:

The December 31, 2021 amendment date also applies to the items below, if the plan has adopted these optional changes and wants retroactive coverage.

Plan sponsors may decide in future plan years to eliminate a loans-first requirement or to permit hardship distributions from the expanded list of sources. This would be a discretionary amendment, so any plan making such a change should amend its plan document by the end of the plan year in which the change is effective.

We previously summarized these changes to the hardship distribution rules in our March 13, 2020 insight.

The IRS regulation (TD 9743) on the market rate of interest for a hybrid plan, such as a cash balance plan, delayed the effective date for collectively bargained plans. The effective date was the later of:

If the plan has not already been amended, an amendment must be adopted no later than December 31, 2021.

Qualified retirement plans use life expectancy tables in the Treasury regulations to determine the amount of required minimum distributions. Virtually all plans include these tables in plan documents by cross-reference. Treasury has changed the tables in the regulation effective for distribution calendar years beginning on or after January 1, 2022.

While no amendment will be needed for plans that incorporate the tables by cross-reference to the regulation, plans need to be administered in accordance with the new tables.

The Coronavirus Aid, Relief and Economic Security Act (CARES Act) and the Setting Every Community Up for Retirement Enhancement Act (SECURE Act) both had provisions effective on or after their enactment. These laws provided delayed dates for amendment and that such dates could be further delayed by Treasury administrative action. The IRS has used its administrative authority to delay many of the legislations’ amendment dates even further. Amendments for CARES Act and SECURE Act provisions are not yet required.

Plan sponsors should also make certain that plans are operating in accordance with legislative effective dates even though the plan need not yet be amended. Retroactive amendment is allowed only to the extent there was operational compliance in accordance with the eventual amendment.

Plan sponsors should discuss with their legal counsel and consultants whether adopting an amendment earlier than required or creating operational procedures would help operational compliance.

Have questions about these compliance requirements?

Get your quarterly news recap for multiemployer retirement plan sponsors. 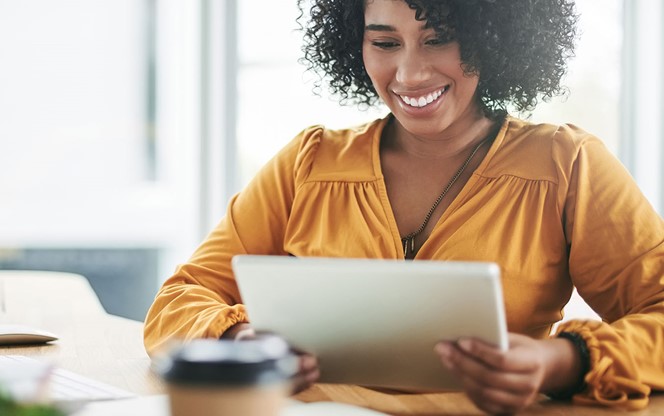 Get the details now to prepare for any necessary filing revisions.

Learn about the provisions and how it might affect your plan contributions.