The U.S. Department of Health and Human Services (HHS) and the Food and Drug Administration (FDA) have released a “Safe Importation Action Plan,” outlining steps they will take to allow the importation of prescription drugs at some point in the future. The goal of this plan is to promote access to safe, lower-cost prescription drugs.

The three-page plan outlines two different pathways that the Trump Administration will pursue to promote this goal:

Significant concerns exist about whether these proposals will be effective. With respect to the first pathway, importing drugs from Canada may be difficult because there may not be sufficient supply in Canada to meet U.S. demand. On the other hand, plan sponsors interested in exploring importation possibilities may be able to develop applications to permit importation under the standards to be announced in the proposed rule.

With respect to the second pathway, the program would essentially allow manufacturers to re-import drugs formerly intended for foreign markets, relabel them with a different NDC, and sell them for a lower price in the U.S. However, it is unclear whether manufacturers would have the incentive to pursue this option.

Details about these pathways will need to be announced by HHS and the FDA. We anticipate that pharmacy benefit managers and other service providers may enter the market to operationalize these importation options when rules are finalized. Plan sponsors should consider asking their professional advisors to consider whether these importation options could be available for their plan participants and beneficiaries.

Segal will report on developments as they occur. 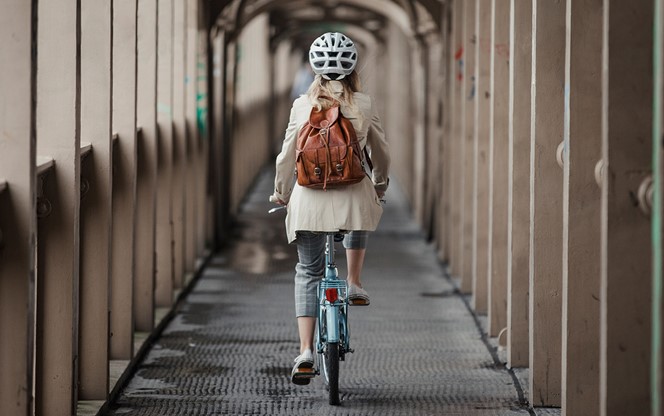