On July 24, the House of Representatives passed the Rehabilitation for Multiemployer Pensions Act of 2019 (RMPA) (HR 397).1 The vote was 264–169 with all Democrats and 29 Republicans voting for the bill. On the same day, a similar bill, S 2254, was introduced in the Senate by 37 Democratic Senators.2

The bill, also referred to as the "Butch Lewis Act,"3 was originally introduced in 2017. Action on the bill was suspended early in 2018 after a Joint Select Committee on Solvency of Multiemployer Plans (JSC) was authorized under the Bipartisan Budget Act of 2018 and appointed by Congress. The JSC was charged with making legislative proposals that would significantly improve the solvency of multiemployer pension plans and the Pension Benefit Guaranty Corporation (PBGC), but was not able to reach agreement before its authorization expired at the end of 2018. On January 8, 2019, House Ways & Means Committee Chairman Richard Neal (D-MA) reintroduced the Act as the Rehabilitation for Multiemployer Pensions Act of 2019.

Key Provisions of the RMPA

If enacted into law as passed by the House, RMPA would:

RMPA does not include other proposals, such as changes to PBGC premiums or guaranteed benefit levels; changes to funding requirements for plans not facing projected insolvency; or increased employer contributions.

Revenue Provisions in the RMPA

The Congressional Budget Office (CBO) estimates the 10-year budget cost of RMPA as $48.5 billion. RMPA includes revenue-raising provisions. These include “stretch IRA” limitations affecting the beneficiary payout period from IRAs and defined contribution plans. (That provision does not affect DB plans.) In addition, RMPA increases certain filing penalties. These same revenue raising provisions were included in the May 23, 2019 House-passed SECURE Act (Setting Every Community Up for Retirement Enhancement Act).

The disagreements between Democrats and Republicans from the 2018 JSC remain. Although passage of a RMPA/S 2254 bill in the Senate appears to be very unlikely, the events to date can perhaps be viewed as indicating that pieces are coming together that might result in action this year. Published reports indicate that efforts continue in the Senate to develop a “compromise” bill that can pass both the House and the Senate.

4 Under RMPA, the term “modified funding percentage” is defined as the “market value of assets divided by Current Liability.”

Learn more about the retirement plan guidance on distributions and loans. 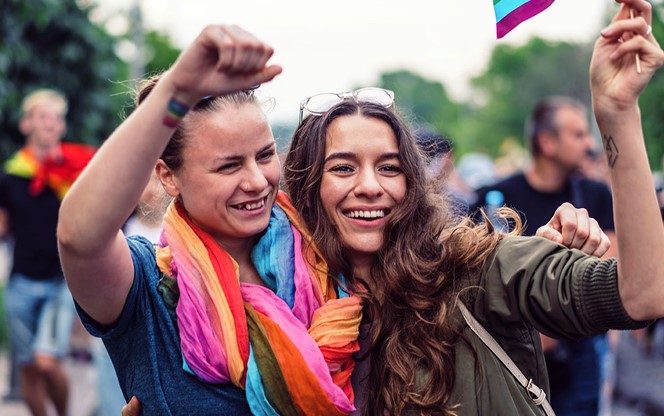