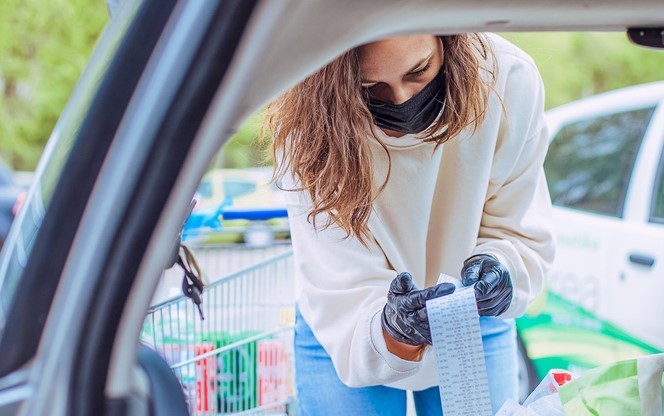 While it is welcome news that the unemployment rate published by the Bureau of Labor Statistics (BLS) has reduced by over half from April’s high of 14.7 percent to December’s 6.7 percent, the official rate does not capture the full impact of COVID-19 on employment.

The official unemployment rate, also known as the U-3 rate, accounts for the unemployed who are actively seeking employment. Another published rate, the U-6 rate, is higher because it includes underemployed and discouraged workers. For that reason it is perhaps a better representation of unemployment.

Typically, as unemployment rises, the spread between U-3 and U-6 also rises, signaling a broader impact on the job market than U-3 alone implies. In the Great Recession, the spread between U-3 and U-6 widened to as much as 7.3 percentage points. From January to April 2020, the percentage-point spread widened from 3.3 to 8.1. While the spread has subsequently fallen to 5.3 percentage points, it is higher than pre-pandemic levels, indicating there are still many who are underemployed or discouraged by job market conditions.

In the multiemployer space, employment varies by industry as well as geography. Moreover, because no plan is identical, each plan will be affected by economic hardship differently. It is imperative to maintain a prudent, long-term approach to pension plan funding.

The U.S. stock market has been dominated in recent years by growth outperformance, and 2020 was no exception. Big-growth names, such as Amazon, Microsoft and Netflix, were some of the highest fliers in S&P 500 Index®.

However, the fourth quarter of 2020 provided a different narrative, as value stocks outperformed growth.

In November, hopes for a COVID-19 vaccine led investors to favor economically sensitive cyclical sectors, such as energy, financials and industrials. If the viral outbreak appears to be under better control in 2021, and an economic upturn becomes sustainable, value could be poised to perform well. A well-diversified portfolio is always recommended in any year.

COVID-19 and the markets

Over the long term, equity markets are driven by growth in earnings; in the shorter term, sentiment tends to play a bigger role. As we emerge from the pandemic in 2021, both are likely to be perceptively improved, but how much and for how long remains an unknown.

The most predictable outcome of the pandemic is clear, however: Interest rates, on a global basis, are low and are anticipated to remain that way into the foreseeable future. This should encourage borrowing and spending while keeping debt-service costs low.

That’s good for economies in the near future, but longer-term consequences, such as higher inflation, are now in the mix.

The ongoing pandemic is impacting multiemployer plans in many areas, including mortality, employment, retirement, disability and more. It’s important to note this impact varies by industry and geography. The negative impact is not uniformly spread across the country. Some industries have been shuttered entirely, and others have never been busier.

Here are some considerations for trustees:

With higher employment comes higher plan funding, which can provide stability during times of adverse market volatility. Participants may return to work or delay retirement if employment levels are high or they’re essential workers.

The most important factors in mortality are generally age and the presence of underlying health conditions. Additionally, lifestyle, access to quality healthcare and income levels are key factors in life expectancy.

However, during 2020, death rates have been heavily impacted by COVID-19. Trustees can gain insight into how the pandemic has affected mortality and gain insights into their participant longevity by evaluating mortality rates by zip code.

Some maximum retirement contribution amounts (known as IRS dollar limits) are increasing in 2021. 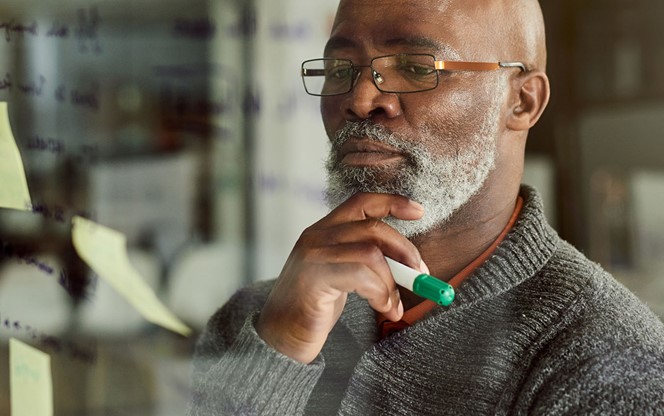 Our guide will help you keep on top of your plan’s paperwork and avoid a painful government audit.

Around 130 multiemployer pension plans are projected to become insolvent in the next 20 years.

Questions? Get in touch.

To discuss the implications for your plan of anything covered here, contact your Segal consultant or get in touch.