Stay up to date on the latest multiemployer retirement plan developments.

The Q3 2020 Currents explores the immediate impact of COVID-19 on employment and investments, plus the long-term implications of the pandemic on multiemployer pension plans.

It also summarizes the 2020 investment outlook from our investment consulting team and rounds up the quarter's compliance news. 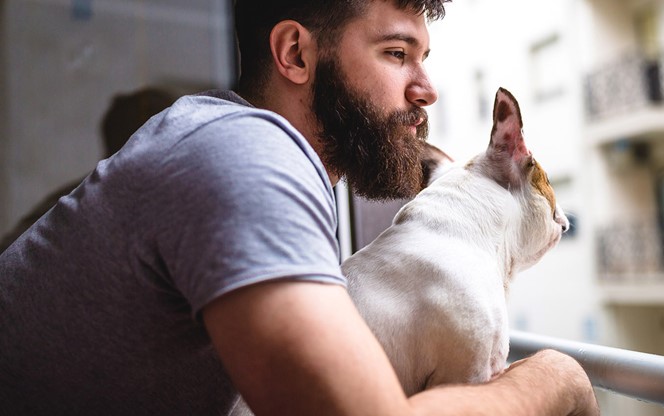 Questions about this news?

We’re here to help. Get in touch.

After unemployment spiked to 14.7 percent in April, many economists made dire predictions that unemployment could hit 20 percent or more in the ensuing months. However, since then, unemployment has dropped for two consecutive months: to 13.3 percent in May and to 11.1 percent in June.

The Bureau of Labor Statistics (BLS) reported unemployment rates were lower in June in 42 states, higher in five states and stable in three states and the District of Columbia relative to May. Nonetheless, all but one state saw jobless increases from one year earlier.

In the multiemployer space, employment varies by industry as well as geography. Furthermore, unemployment remains difficult to predict.

Given this variation and uncertainty, it is important to remember that each multiemployer pension plan is impacted differently by the pandemic and resulting economic hardship.

The uncertainty is sure to continue for the remainder of the year and beyond. That is why it is imperative to maintain a prudent, long-term approach to pension plan funding.

For a more detailed discussion of state unemployment statistics, see the full document on the BLS website.

As worries spread about damage to the global economy from COVID-19, stocks fell sharply worldwide. The U.S. saw severe job losses and economic contraction amid the outbreak. Central banks worldwide took actions to spur lending and growth as countries went into lockdown. The Federal Reserve (the Fed) launched a stimulus plan that included quantitative easing (bond buying), and the federal government passed a $2 trillion stimulus package.

On April 28 2020, the Department of Labor issued guidance in response to the COVID-19 public health emergency, which included deadline extensions for notices, disclosures and other documents required by ERISA. Additionally, this guidance addressed changes to DC plan loans and distributions made by the CARES Act as well as clarified fiduciary responsibilities.

Learn more about the guidance.

Immediate impact of COVID-19 on employment and investments

Unemployment has risen drastically in recent months, but the impact differs dramatically by industry. While the healthcare and food industries are very busy, the construction, entertainment and travel industries have seen precipitous declines in employment.

However, a short-term reduction in hours, even if severe, will not have a material impact on most healthy pension funds.

The financial markets’ distressing response to COVID-19 sent the S&P 500® into its worst decline since 2008 and the Dow Jones Industrial Average into its worst decline since 1987. In context, however, 2019 was a great year for investments. Also, experience has shown that severe downturns are often followed by strong recoveries. Since funding a DB plan is a long-term investment, most funds will ultimately recover from the market crash as they did from the 2001-2002 dot.com bubble and the 2008 Global Financial Crisis.

The long-term impact of COVID-19 depends on a number of factors, including the course of the epidemic, the effect on the overall economy, the level of unemployment by industry, investment returns, funded status and the possibility of federal funding relief.

While current conditions are evolving, it is important not to overreact. It is difficult to make long-term projections when the situation is changing so frequently.

There is no single course of action appropriate for all multiemployer pension plans. Trustees are in the best position to assess the short- and long-term implications for their industries and can work with their advisors to assess the potential impact on their plans.

Learn more about these strategies.

The Differences Between an HRA and HSA: Multiemployer Plans

This simple and easy-to-understand chart for multiemployer health plan sponsors compares the key elements of an HRA and HSA.

The latest edition of Prism examines changes to our model pension plan funded status in Q1 2022.

See how we can help you evaluate your plan’s financial health and the affordability of benefit improvements.