The IRS recently issued guidance for trustees of multiemployer pension plans on “zone” elections and funding relief related to COVID-19 losses. Elections and relief are available under provisions of the American Rescue Plan Act (ARPA) of 2021 not related to Special Financial Assistance. 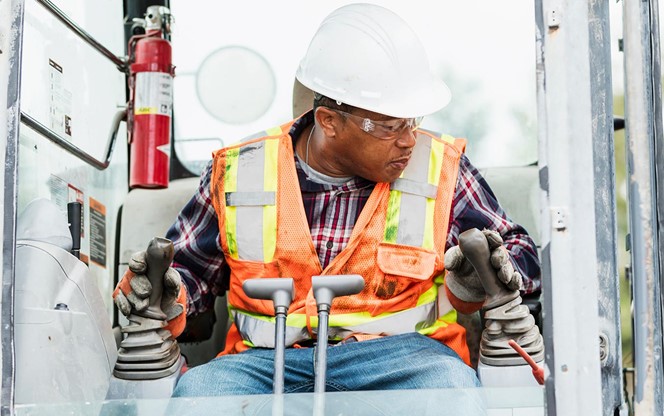 The guidance, Notice 2021-57, issued on October 12, 2021, addresses freeze and extension elections, including their timing and submission. It also covers the notice rules related to the elections.

Under ARPA, trustees may elect to delay designating a multiemployer pension plan as being in endangered, critical or critical and declining status, and may elect to delay updating the plan’s funding improvement plan (FIP) or rehabilitation plan (RP). The guidance provides the following:

Under ARPA, trustees of a plan in endangered status or critical status for a plan year beginning in 2020 or 2021 may elect to extend the plan’s formal funding improvement period or rehabilitation period by five years. The guidance clarifies that:

Timing and submission of freeze and extension elections

The guidance provides details regarding the timing for making the freeze and extension elections:

The guidance outlines the circumstances under which a freeze or extension election may be revoked.

Special participant notice rules apply when a freeze election is made by plans certified to be in endangered or critical status. The guidance includes information as to the timing and manner of providing notices as well as a list of information that must be provided in notices to participants and beneficiaries, the bargaining parties, the PBGC and the DOL.

Under ARPA, when determining charges to the funding standard account, trustees may elect to modify the plan’s asset valuation (smoothing) method or spread certain investment losses and other experience losses related to COVID-19 over a period of up to 29 years. The guidance notes that:

Given the approaching deadlines, trustees should consult with the plan's professional advisors and actuary as soon as possible to determine whether a freeze or extension election is appropriate for their plans. Trustees also should discuss with the plan’s consultants whether and how relief regarding COVID-19-related losses should be adopted.

Have questions about this guidance?

Learn about the tax guidance and how it affects your plans.

Learn more about the SFA program provisions as it applies to your pension plans.