How to Close the Gender Pay Gap: 5 Things We Need to Do.

Elizabeth is a senior consultant in Compensation and Career Strategies.

These are the 5 things Elizabeth recommends

When we're talking about how to close the gender pay gap, says Elizabeth, we need to think creatively and holistically. But we also need to challenge fundamental stereotypes, including the language we use around gender.

Here are five quotes from Elizabeth, covering the five themes she explored with Authority Magazine.

"We all need to think more creatively and holistically about the gender wage gap. We need to look beyond just the numbers — peel the onion to uncover areas that are not obvious. And it’s time, since we’ve been battling this for too long."

"It’s time to ask ourselves — what are the fundamental barriers that women face? One of them are gender stereotypes. As a society we often still think that some jobs are more suited for one gender or another.

Can’t a woman be a CEO or President of the United States, just as much as a man can be a nurse? When my 2-year old daughter grows up and choose her career, I hope she is comfortable enough to consider any job that fascinates her."

"Stereotypes go deeper than just the career choices of men and women. It’s the language used around gender. For example, men are often described as assertive, but the same characteristic in women is viewed as aggressive or cold.

"These are often subconscious biases, and the only way to combat them is to talk about them and make employees and employers aware of them."

"We need to make sure that we continue talking about the pay gap as a society, that legislative action doesn’t slow down, and that internal equity is top of mind at all times.

This is especially crucial in economically challenging times like a pandemic."

From how to close the gender pay gap to  change management, performance alignment systems and compensation program design, we know that your organization’s success is linked to your people.

Now's the Time to Adapt to Changing Workplace Expectations 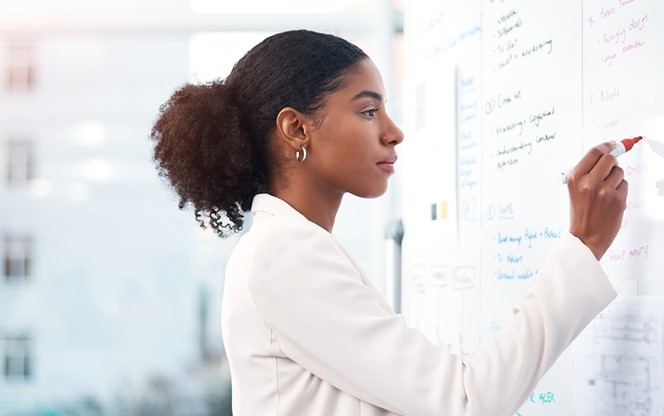 Our 2021 Compensation Planning Analysis provides insight and data that can help you prepare for your own budgeting. 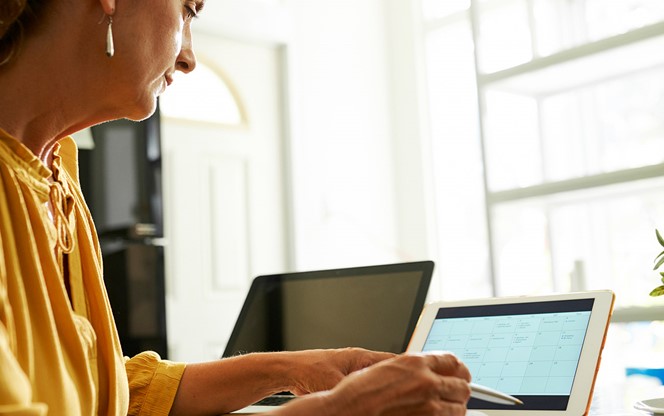 In response to requests from plan sponsors, the IRS has moved the extended date for contributions to private sector