The Department of Health and Human Services (HHS) has announced that effective May 10, 2021, it will interpret nondiscrimination requirements under the ACA to encompass discrimination on the basis of sexual orientation and gender identity. This interpretation of ACA Section 1557 is a reversal of the Trump administration’s position but consistent with the Obama administration’s position.

In response to this development, plan sponsors with a health plan that is considered a “covered entity” under Section 1557 will want to assure that their plan is being implemented consistent with the announcement from the Biden administration.

Section 1557 of the ACA prohibits group health plans from discriminating on the basis of race, color, national origin, sex, age or disability in health programs, consistent with existing federal civil rights laws. In 2016, the Obama administration published a final rule interpreting Section 1557 (specifically, the prohibition on sex discrimination) to encompass discrimination on the basis of sexual orientation and gender identity.

Among other things, this meant that covered entities receiving financial assistance from HHS could generally not exclude coverage for treatment of gender dysphoria. A federal district court struck down enforcement of this rule (the “original rule”) in 2016. The Trump administration took the opposite approach in a new final rule published in 2020 (the “Trump rule”). Court cases challenging both rulemakings are ongoing.

On May 10, 2021, HHS issued a press release and a notice indicating its intent to interpret and enforce Section 1557 to prohibit discrimination on the basis of sexual orientation and gender identity. The announcement was made in light of the U.S. Supreme Court’s June 2020 decision in Bostock v. Clayton County, along with subsequent lower court decisions interpreting federal civil rights laws as providing these protections. On its own, this announcement does not amend the existing Trump rule, but this is the next step in a process that will likely culminate in a new rulemaking.

For background information on the Bostock decision and its implications, see our July 6, 2020 insight.

Unless amended by the Biden administration, the Trump rule will continue to govern the definition of “covered entity” under Section 1557. On this issue, the Trump rule took a narrower approach than the original rule. Under the Trump rule, employer-sponsored group health plans are only covered entities if they receive federal financial assistance from HHS or are principally engaged in the business of providing healthcare. Plan sponsors should consult with their legal counsel as to whether they are considered a covered entity under Section 1557.

For more information on the definition of “covered entity” under Section 1557, see our July 6, 2020 insight.

Plan sponsors that are not covered entities under Section 1557 will nonetheless need to comply with applicable federal and state civil rights laws, which are increasingly being interpreted as extending protections to LGBTQ individuals.

Have questions about this announcement? 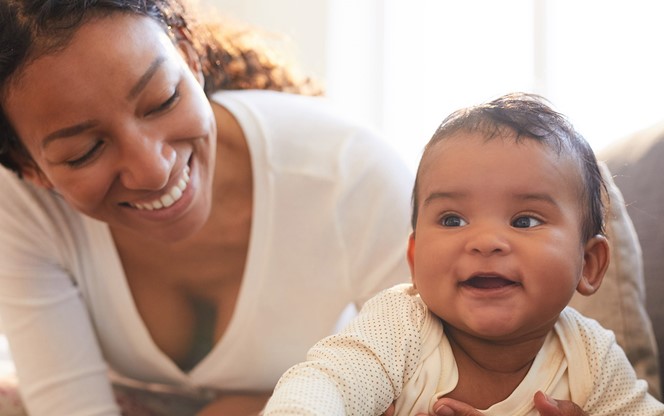