President Biden has released a summary of his American Rescue Plan, an emergency legislative package to address the COVID-19 pandemic and the economic devastation it has created. The full plan may not be acted on by Congress for several weeks, so the administration is also expected to introduce other short-term measures in the interim.

The plan has several important provisions related to employment, public health and benefits, including:

The American Rescue Plan, a summary of which was released on January 14, 2021, could take effect in several ways.

The new Democratic leadership in Congress intends to use the regular legislative process, negotiate with Republicans and pass a package with a 60-vote majority in the Senate.

However, if that course of action is unsuccessful, other options could include changing the filibuster rule or passing financial-related portions of the package through budget reconciliation.

The plan would invest $20 billion in a national vaccination program in partnership with state, local and tribal governments.

It would also earmark $50 billion for a massive expansion of testing for COVID-19.

The minimum wage would be increased to $15 per hour.

Additionally, employers would be required to provide back hazard pay for frontline essential workers.

The CARES Act emergency leave programs expired at the end of December 2020. The American Rescue Plan would extend these programs through September 2021. Moreover, requirements to offer emergency leave would be expanded to all employers (not just those with under 500 employees) and would include federal workers.

The extension of unemployment compensation benefits would apply to workers in the gig economy.

The American Rescue Plan would subsidize COBRA coverage through the end of September 2021. The amount of the subsidy is not mentioned in the summary of the plan.

In addition, the plan would increase the value of the ACA’s Premium Assistance Tax Credit for low-income individuals who purchase coverage on the federal Marketplace or a state Exchange.

Anticipated Executive Orders and other actions

These actions are expected:

The administration has also announced a list of agency actions that will be reviewed in light of the President’s Executive Order concerning “protecting Public Health and the Environment and Restoring Science to Tackle the Climate Crisis.” The DOL will be reviewing “Financial Factors in Selecting Plan Investments,” the recently finalized guidance on environmental, social and governance investments.

As details about the American Rescue Plan and Executive Branch actions are released, we’ll let you know.

Have questions about these developments? 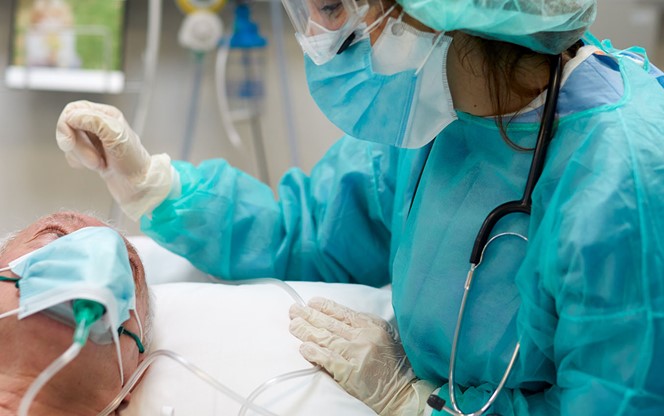 Stay up to date with the public health emergency extensions.

Learn more about the vaccine mandates court rulings and its implications for employers.

Get the guidance and ensure your health plans are compliant.

Get the latest insight on the new administration

As President Biden begins his term, a lot could change.

If you're already subscribed, visit the email preference center to update your preferences.