Our team can reduce your healthcare costs and keep your organization in good shape. We'll help you simplify and lower expenses with our holistic, comprehensive healthcare cost reduction insights.

How we’ll reduce your healthcare expenses

Our deep bench of health consultants uses a wide variety of strategies to help reduce your healthcare costs, including:

Underlying and supporting all of the hard work we’ll perform for you is our cutting-edge data analytics, which allows us to find innovative solutions to your most pressing healthcare cost problems. Called SHAPE (Segal’s Health Analysis of Plan Experience), our proprietary data mining tool saved Connecticut’s state government millions in healthcare costs.

The State’s claims data showed that one regional pharmacy dispensed approximately $6 million annually in high-cost drugs from one manufacturer.

As part of our ongoing services to the State, Segal used our proprietary SHAPE data mining analytical tool to drill down into the State’s plan experience and utilization patterns that suggested disproportionate spend.

We convinced the State’s Pharmacy Benefit Manager (PBM), CVS/Caremark, to conduct an audit of both pharmacies over a six-month period. Although the PBM audit did not reveal discrepant claims or fraudulent activity, it also did not address the issue of excessive spend by the captive pharmacies.

The State also asked Segal to investigate other pharmaceutical manufacturers. In our review of over 30 manufacturers, we found no abuses as significant as those from the one manufacturer in question.

Because of the analysis in our SHAPE captive pharmacy report, the State implemented utilization management to limit the use of problematic drugs by the manufacturer.

CVS/Caremark is also removing the suspect regional pharmacy from its national network. These changes resulted in estimated savings to the State of almost $6 million annually. 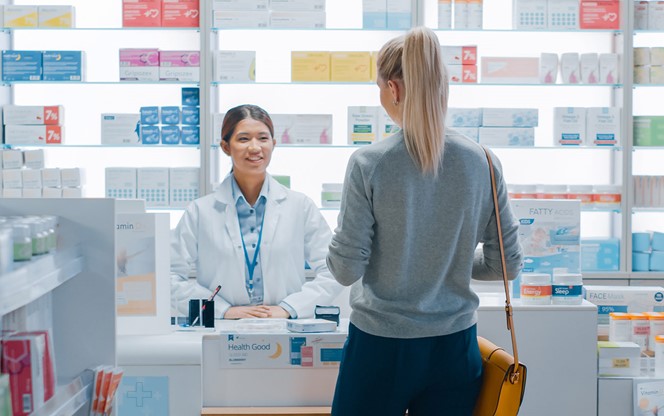 What Are the Projected 2023 Health Plan Cost Trends?

Get the information you need to manage your plan costs over time.