Prism: Funded Status of Pension Plan and More in Q3 2020

During the third quarter of 2020, the funded status of the model pension plan examined in each issue of our Prism publication improved by 3 percentage points, to 82 percent.

This increase in funded status is primarily attributable to a 6 percent asset gain offset by a 2 percent increase in liabilities related to a decrease in corporate bond yields.

Changes in the yield curve

Any change in the shape of the yield curve could have a dissimilar impact on liabilities for plans with different maturities. Read our primer on the yield curve.

During Q3, financial markets generally provided positive returns as business reopenings continued during July and August. Equity markets met some resistance in September as new COVID-19 cases surged in some parts of the country and Congress failed to agree on a new relief package.

Fixed income returns were slightly positive domestically. Aided by a depreciating U.S. dollar, international bonds outperformed U.S. bonds. U.S. Treasury yields were again remarkably stable over the course of the quarter, with yields ending the quarter slightly higher than where they began at most maturities.

As a result, U.S. government bond returns were nearly flat for the quarter. U.S. investment-grade credit provided positive returns as credit spreads rallied during the quarter.

The Federal Open Market Committee (FOMC) decided to maintain the target range for the federal funds rate at 0 to 0.25 percent. FOMC further signaled that the target range could remain near zero for an extended period.

The yield on the 10-year Treasury note ended the quarter at 0.69 percent.

Guiding you through your plan

Learn about how investment performance and corporate bond yields over the third quarter of 2020 may have affected your pension plan's experience.

Want a more complete view of the range of a plan’s possible future statuses?

Talk to an expert 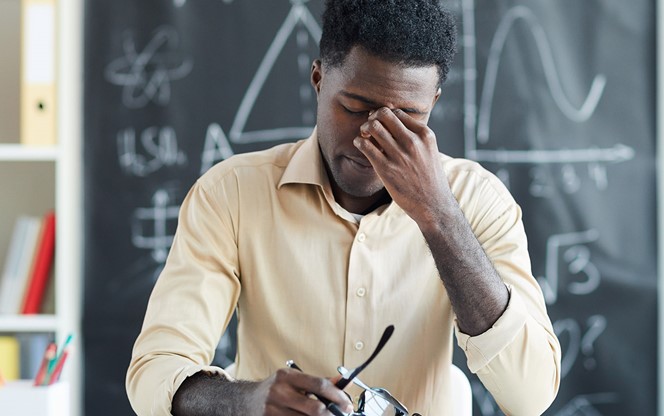 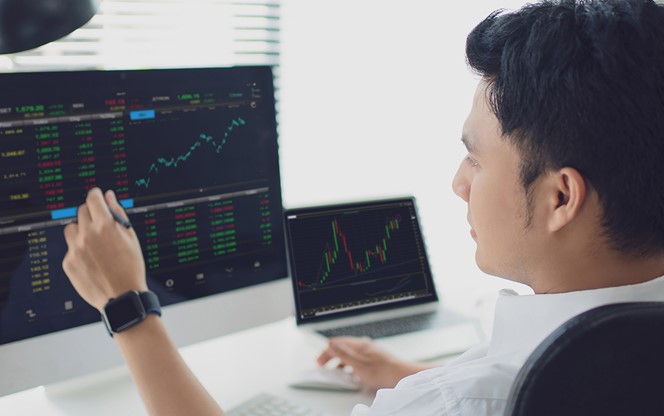